The cast of ‘Orange is the New Black’ gears up for its June 12, season 3 premiere, with the July 2015 cover of Essence Magazine. Uzo Aduba, Danielle Brooks, Laverne Cox, Vicky Jeudy, Adrienne C. Moore and Samira Wiley all shine in orange in the image.

The new issue focuses on body image and the magazine talked to the ...

Type to search or hit ESC to close
See all results
Get our Photoshoot dates delivered to your email directly as they're scheduled!! 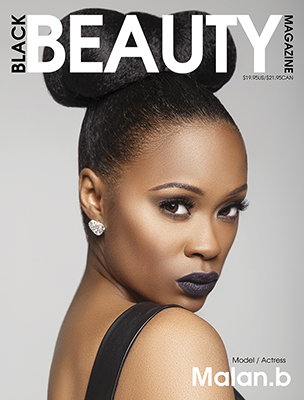 Never miss another photoshoot again!!
Your information will *never* be shared or sold to a 3rd party.